Rhos Manor is located in Rhos on Sea, a small village which lies between the towns of Penrhyn Bay to the West and Colwyn Bay to the East.

The development is situated within 400 meters of one of the most picturesque harbours on the North Wales coast and within minutes by car of the magnificent Snowdonia mountains.

The local amenities include two small supermarkets, various speciality shops and several restaurants, all within a few minutes walk.

In the resort there is a popular beach and many walks are available in the locality, including the Wales Coastal Path which opened in North Wales in 2010.

Overlooking the village is the imposing Bryn Euryn, a limestone hill rising to 365 feet (111 metres) above sea level which has been the site of Iron and Dark Age fortresses, a medieval castle and a later fortified mansion.

St Trillo’s Chapel at nearby Rhos Point is claimed to be the smallest church in the British Isles. Also within easy reach are the National Trust’s Bodnant Garden and the popular resort of Llandudno. 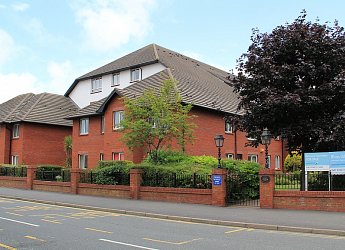 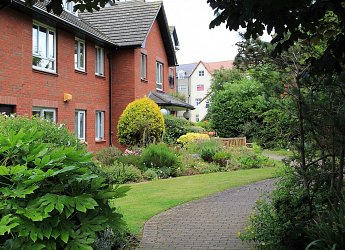 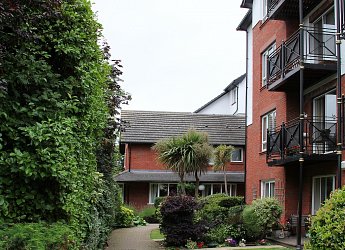 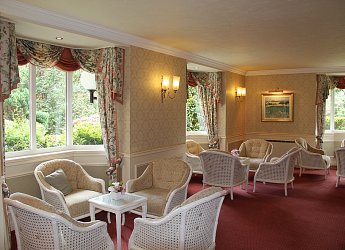 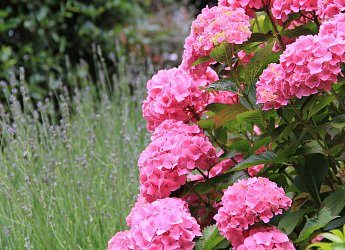 Wendy has been a House Manager for over 10 years. She finds it rewarding to see new residents happy and settled after they move in. When not at work she enjoys time with her family and gardening at their caravan with a BBQ at the end of the day.

Apartments to purchase at Rhos Manor 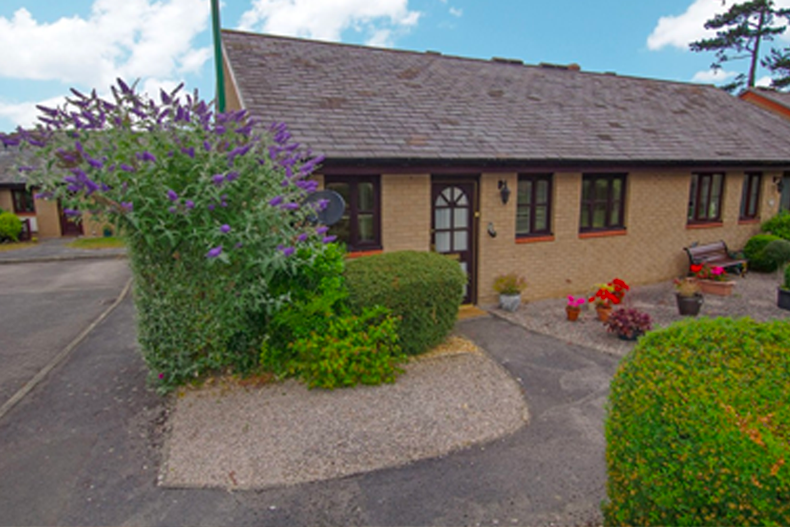 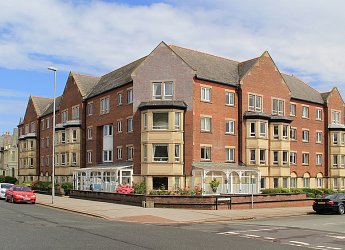