Webster’s Yard is a unique development set in the centre of the ancient market town of Kendal.

Webster’s Yard takes it’s name from the Webster family of architects, famous for designing many buildings in Kendal in the 19th century. Built in 1988, using traditional materials in keeping with it’s context, it won awards for it’s architecture and design.

In 2013 Webster’s Yard was proud winner of First Prize in the Best Yard Category of the Kendal in Bloom awards.

Kendal, with it’s fine views and historic buildings, is often described as the southern gateway to the beautiful Lake District. The town boasts two castles, a wide variety of places to eat and drink and excellent shopping facilities.

It is of course also home to the famous Kendal Mint Cake, said to have been taken by Sir Edmund Hilary on his conquest of Everest. A former product of the town is a green woollen cloth mentioned in Shakespeare’s ‘Henry IV’.

Nearby Levens Hall is an Elizabethan house open to the public. The topiary gardens are reputed to be the oldest in the world. 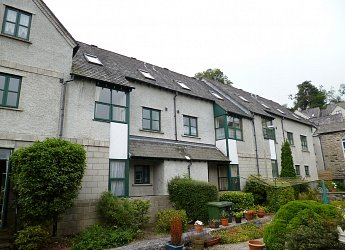 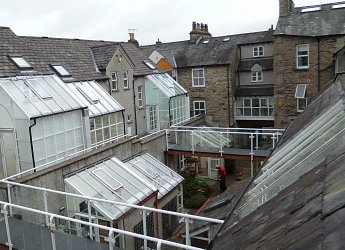 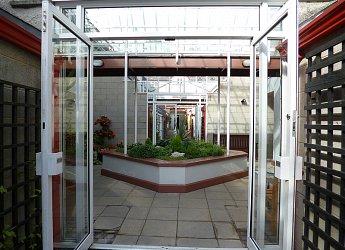 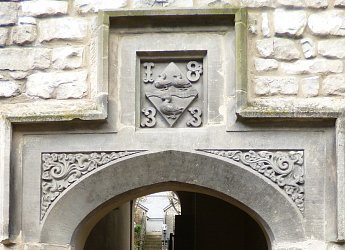 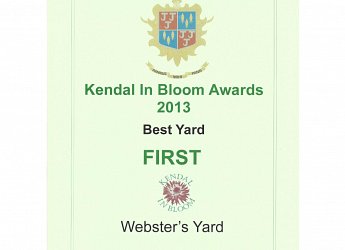 Dianne is a very experienced House Manager. She gets great satisfaction from her interaction with the residents. When not at work she enjoys being outdoors in the Cumbrian countryside.

Apartments to purchase at Webster's Yard 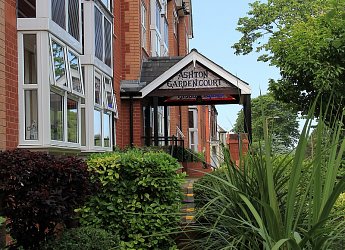 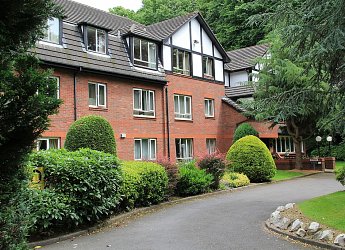 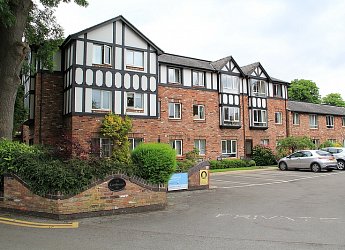